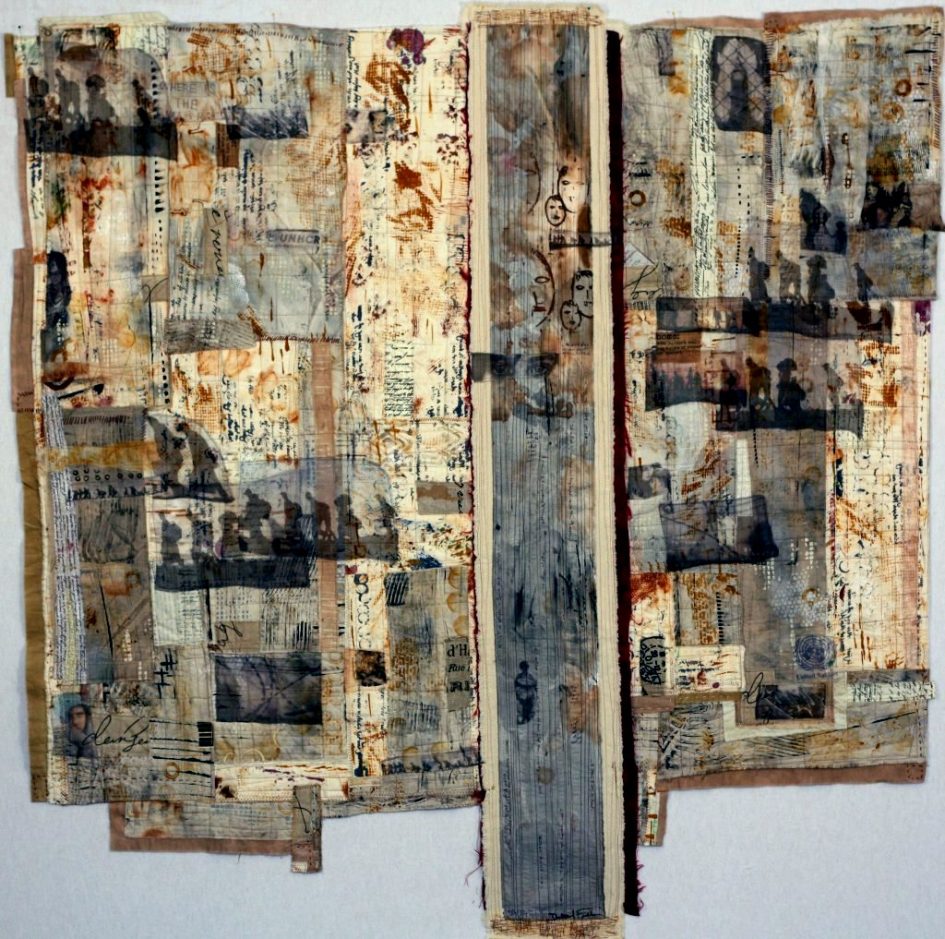 A Place to Lay My Head

The refugee crisis in Europe has placed thousands of people in transient lifestyles, often in refugee camps, often homeless. I imagine the impact on clothing–tattered, worn, stained, torn—all evidence of humanity on this blood road. Many refugees have died along the way. Some have drowned in a sea of hope. Some just give up as they face the peril of trying to find a safe place to live, a home country to call their own. The clothing on their backs tell the story of their hardship and heartache — it is stained, tattered, with the evidence of humanity in its content. The blood road leaves its trail of inhumanity as these refugees seek safety in a different country. 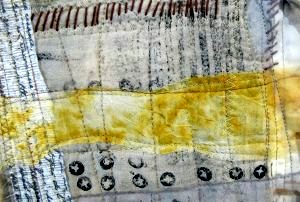 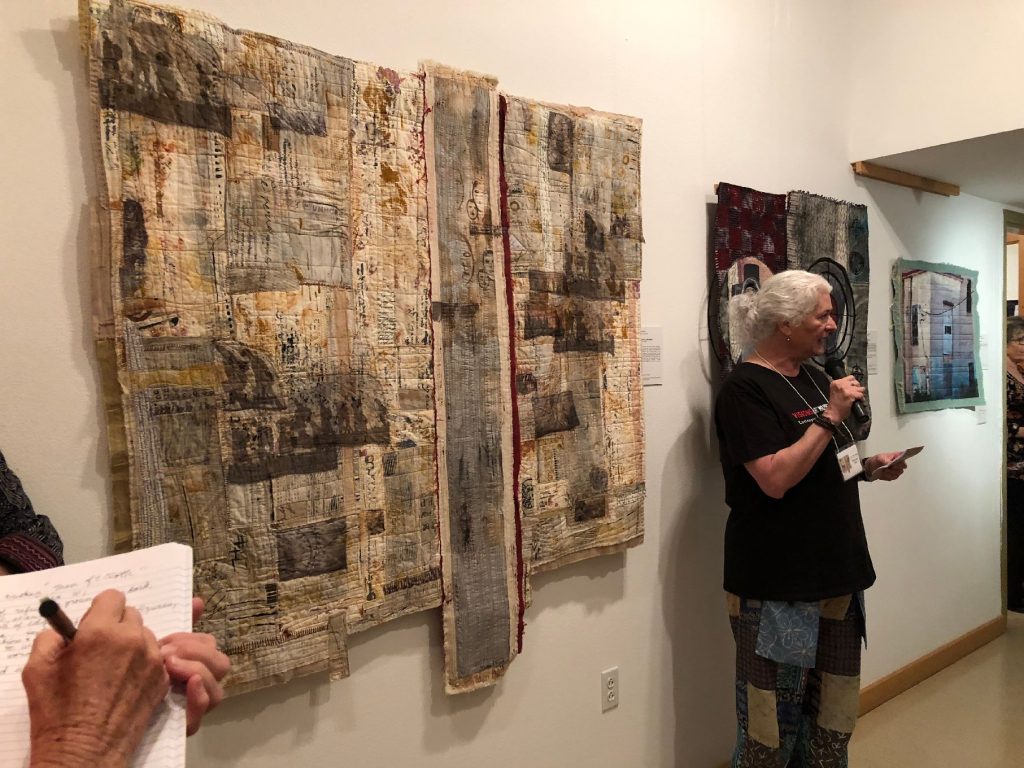