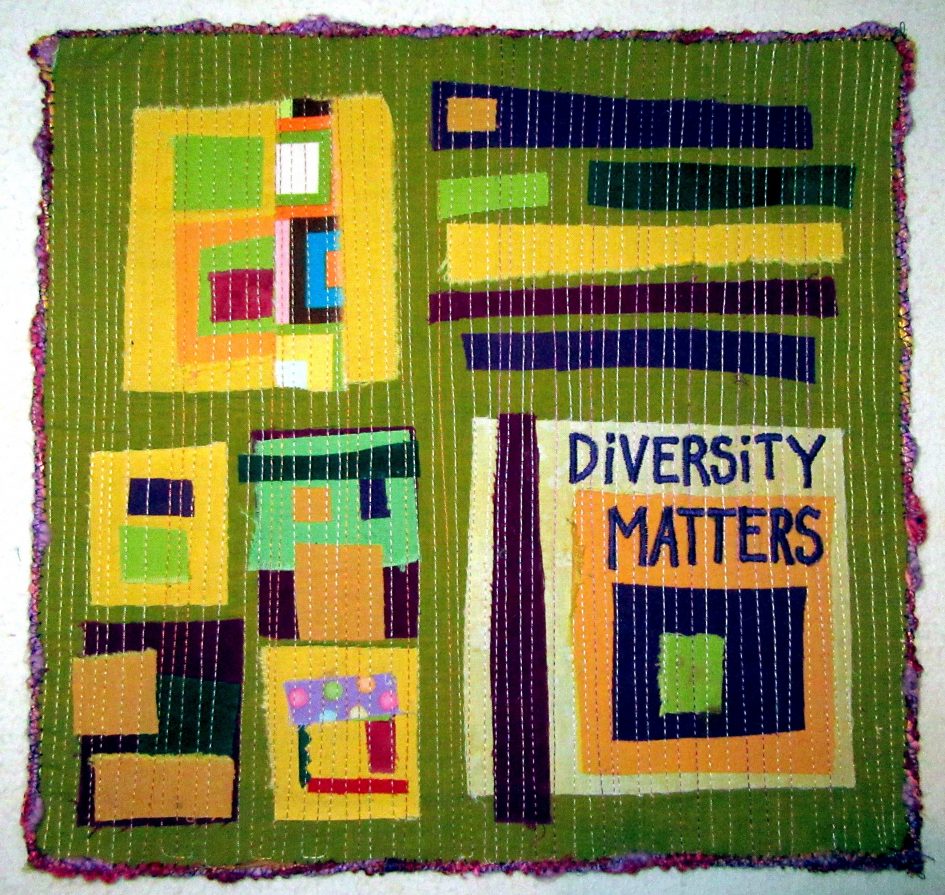 America as a melting pot, where everyone assimilates into a homogenous stereotype is an outdated and unwelcome meme. On the contrary, an appreciation and celebration of all the different colors, shapes, and cultures that make up the United States matters. The opportunity for children to see faces that look like theirs, and lots of different ones, too, matters, so they develop a healthy respect for themselves and for others. The security of knowing that your culture, especially if you are African American or Latinex, is represented in all those places where understanding  and empathy of your socio-economic group play an important role: schools, police forces, government…that matters. And because appointments to the federal courts are lifetime positions, they just may matter most of all.

Diversity affects judicial behavior, especially in cases involving race and gender. Research suggests African Americans hold the federal courts in higher regard when there are more black judges on the bench. Research shows that because judges tend to cite colleagues with similar backgrounds, the demographic and professional backgrounds of federal judges influence the flow of legal ideas throughout the courts. Yes, diversity matters…except to our current president, whose federal appointments are mostly white male Christians with backgrounds of affluence, privilege, and entitlement. These men don’t get that reproductive freedom matters to women, why equal treatment matters to the LGBTQ community. That safety in the workplace matters to blue collar workers, and that our health and the health of the planet, as protected by environmental regulations matters. Without diversity on the federal bench, judges don’t get how suppressive policies like voter i.d.’s and gerrymandering disenfranchise people of color, older people, students, and the poor, and deny them their constitutional right to vote.

The president doesn’t get it. If our democracy is to continue, diversity matters. 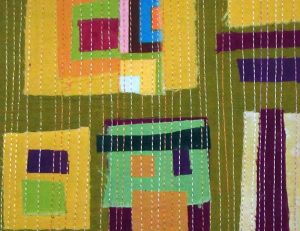