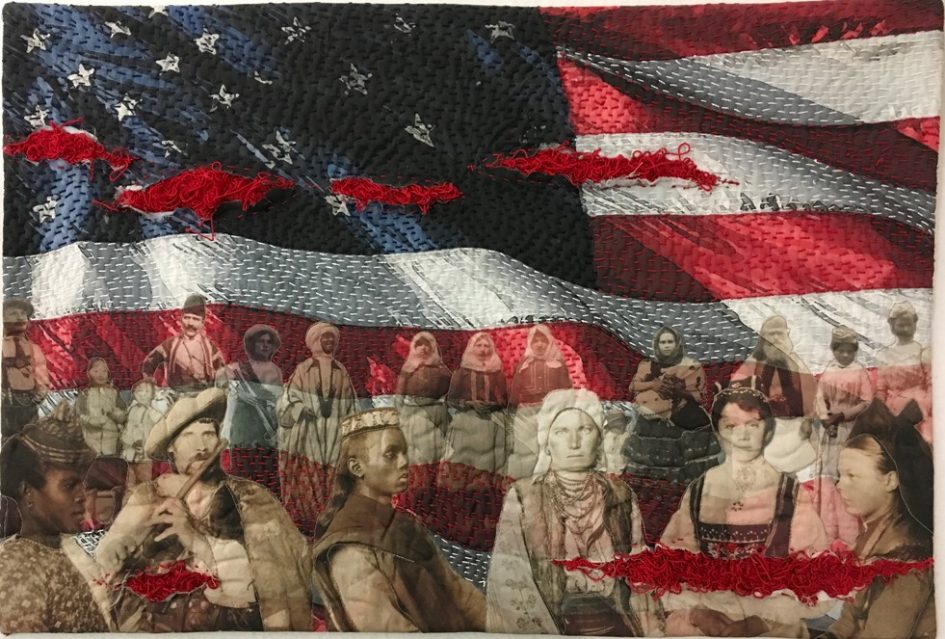 We as citizens can choose to better live the highest of our American values; “that all men are created equal.” Through our individual actions and with compassion we can stitch our country into a tapestry of great strength and beauty. Through our votes and by encouraging fact-based civil dialogue, we can mend the tears in the fabric of our society. 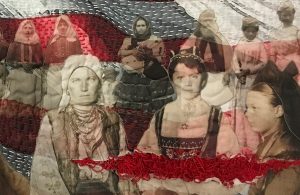