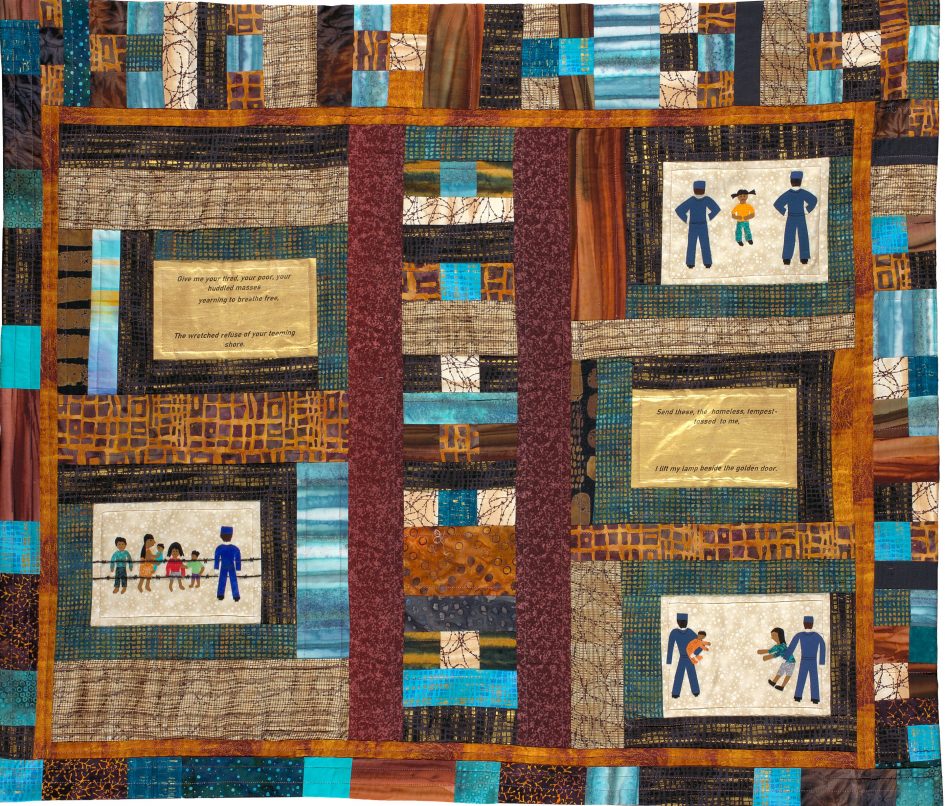 Like millions of Americans, I have been ashamed and enraged at what the Trump administration has been doing at the Mexico border — in our names, no less. I have found especially disturbing the pictures of children as they watch the authorities who control their lives. This is not the America I take pride in. I don’t have the power to stop it, so I did what we so often do — made a quilt. I thought the quote from the Statue of Liberty was especially apt and ironic in the circumstances.

Incidentally, do those in power realize that most of the U.S. Nobel Prizes in science during this century have been won by immigrants? 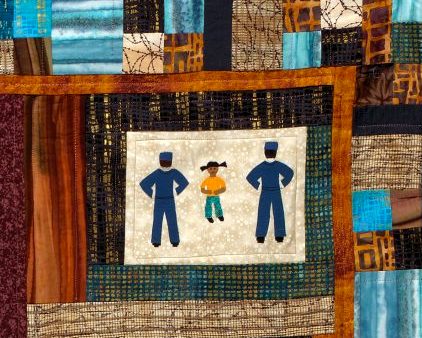